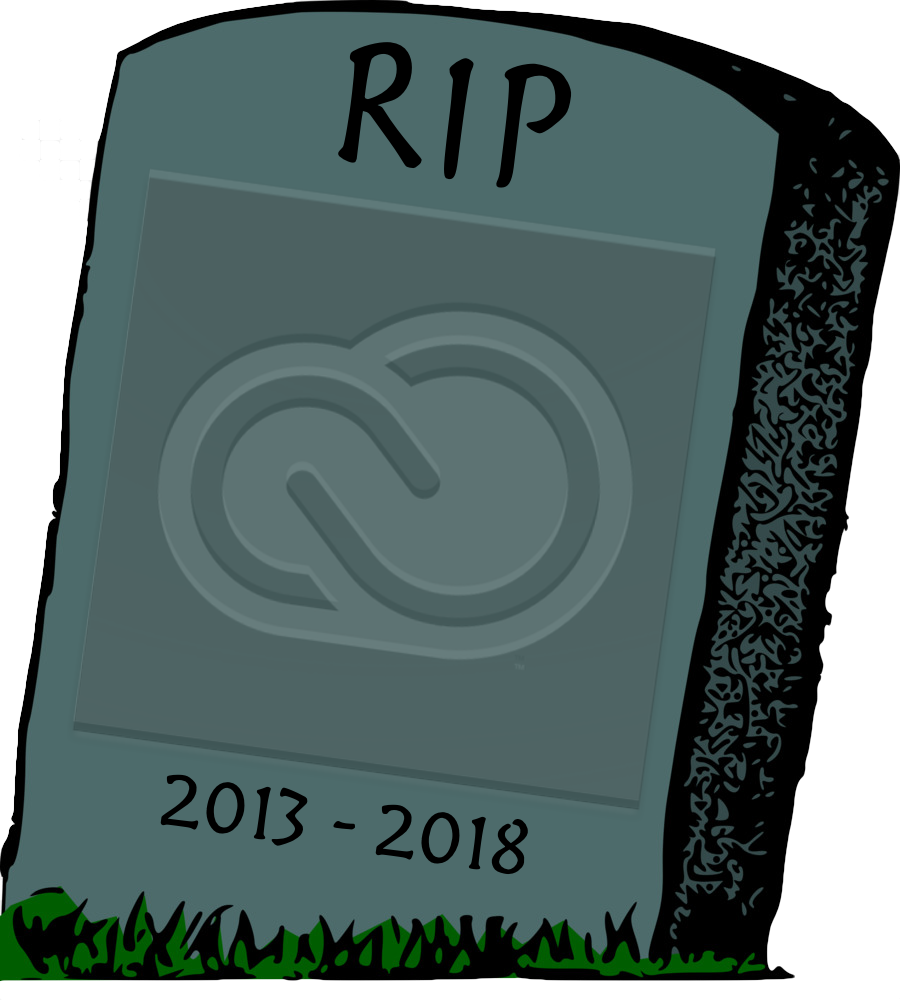 Whilst that announcement will not surprise many an admin, there are some other changes that will impact us.

Details on these can be found below.

MacRumors has a decent little writeup listing some of the app changes & updates included within Creative Cloud 2019.

Soon after, both mosen & tvsutton started to experiment in leveraging this automation. This later became the adobe-ccp-recipes repo, of which I am happy to have contributed to.

This new kb, Apps not available in Creative Cloud Packager | CC 2019, details that:

However, there is a solution:

But, if you have a Teams license, you might not see the above option due to:

After reaching out to Adobe, all accounts on the “old” Admin Console will be transitioned by end of Jan 2019.

So, if you’re on the “old” console.. wait until Jan or maybe Adobe Support can create the PKG’s for you as per the form from the Apps not available in Creative Cloud Packager | CC 2019 kb:

I didn’t have much luck there, however.

Earlier this year, there was an Adobe Webinar on Adobe updating it’s licensing technology.

The main news from that was:

If you are an Education customer, then you might also have had device licenses.

However, it appears that they no longer work for CC 2019.

Reaching out to Adobe Support, I received the response: