3 years ago today, I announced my fork of ADPassMon. But time has now come to send ADPassMon out to pasture & allow the new kid on the block, NoMAD to take the throne.

Below is a brief history of ADPassMon & why now seems the right time to do this.

April 2014 – I announced my fork of ADPassMon, this added a few additions to ADPassMon. Notably keychain stuff along the lines of Joel Rennich’s Keychain Minder. This was due to the addition of the local items keychain to macOS 10.9 & Keychain Minder not working with this new keychain. At the time Joel was working at Apple, so Keychain Minder so it became unmaintained. 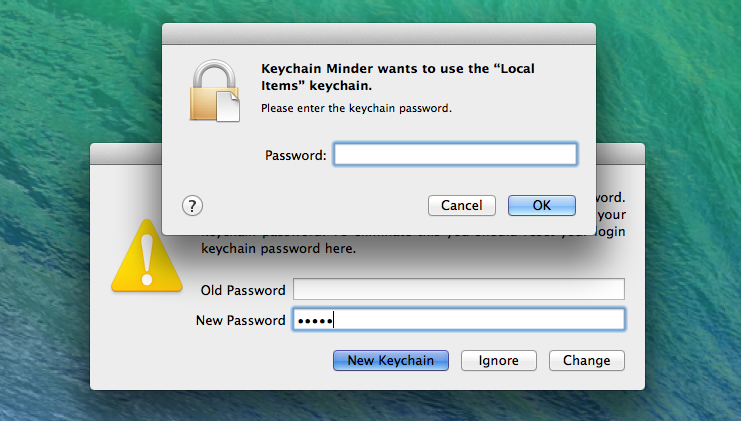 September 2015 – My fork of ADPassMon was merged with Peter’s.

October 2015 – Francois Levaux-Tiffreau works on a release of KerbMinder, that removes the requirement for the Mac to be bound to AD.

Around the same time. Peter, Francois & myself start talking on slack with Kyle Crawshaw about moving ADPassMon to Python, then creating a module that ADPassMon, KerbMinder & Kyle’s ShareMounter was use. In a project called: Gala. 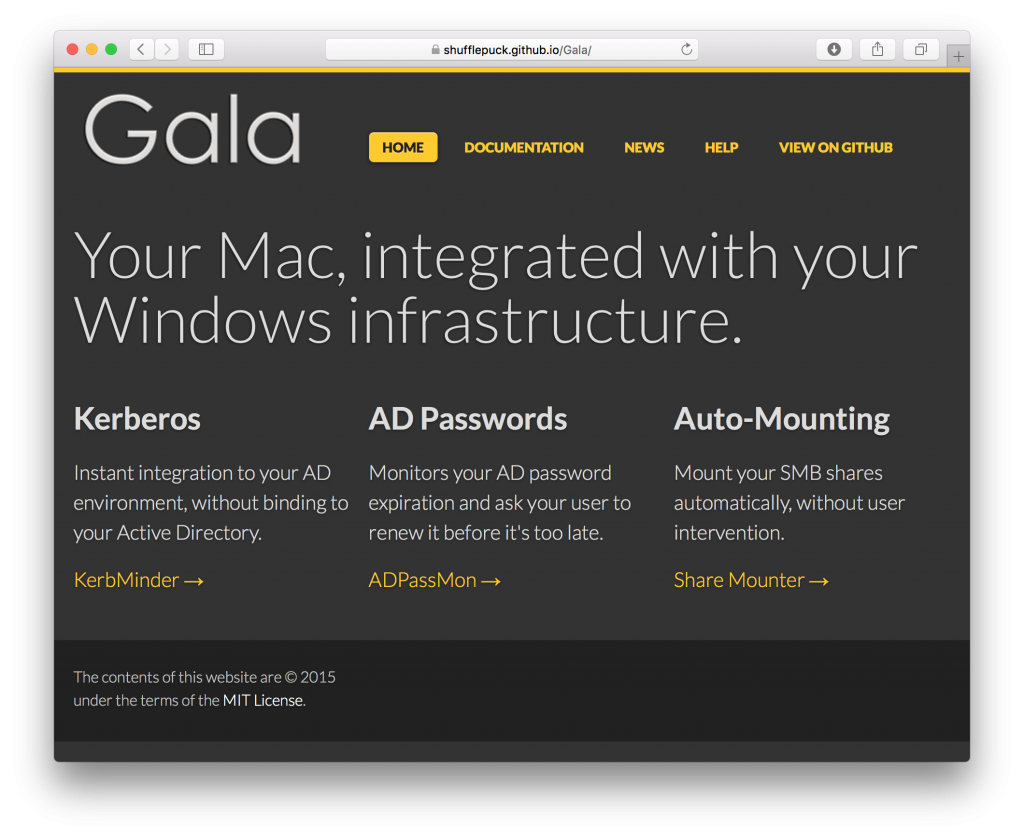 (Incidentally, ShareMounter is based on some a gist of Michael Lynn’s (frogor), which reverse engineered AppleScripts ‘mount volume” command. Which I blogged about here.)

November 2015 – Apples Professional Services team, announced Enterprise Connect. Within it’s Keynote deck, shown at webinars, ADPassMon is shown as an example of how to manage passwords when bound to AD.

December 2015 – Joel Rennich started a new role a TruSource after leaving Apple, & starts DM-ing me on Slack about possibly moving ADPassMon to Swift, I didn’t take the bait 🙂

Feb 2016 – Peter took a role at Apple, & I become primary maintainer of ADPassMon.

April 2016 – I joined dataJAR, who have no AD themselves. However some customers do use AD. This meant I was no longer dogfooding ADPassMon.

Around the same time, Kyle & Francois took new roles. Or the focus of their roles changed, so that KerbMinder & ShareMounter were not such a high focus.

So, ADPassMon has been largely unmaintained since the beginning of 2016. I have tried to maintain it, but as not dogfooding it’s become very difficult.

NoMAD continues to go from strength to strength, it’s taken what ADPassMon was & what Gala wanted to be, & then added a heap of other features.

So, I hope the above helps to make sense why the decision to no longer maintain ADPassMon has been made.

As Peter has said:

The experience was valuable and I helped a few admins on the way. Was worth it. 🙂

I completely echo the above. Also, 8 years for an open source project is quite something. With NoMAD now mature, it feels the right time for this.

Without ADPassMon, & the tutelage I received from Peter when creating my fork, there would be no AutoCasperNBI or AutoImagrNBI. Or, probably, many of my future projects.

So, whilst it’s sad to see ADPassMon go. I’m very happy that there is a more than capable replacement available, NoMAD.