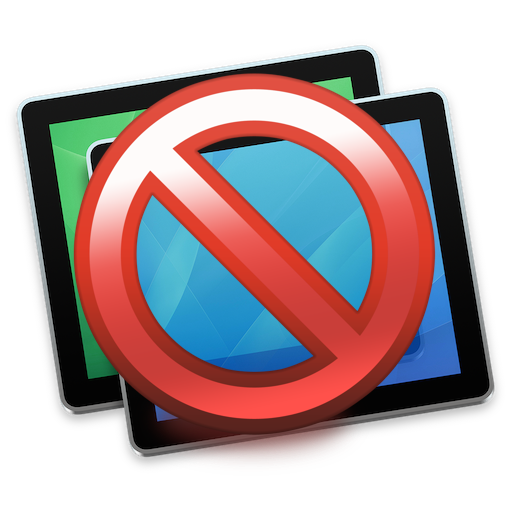 A issue was opened recently for AutoCasperNBI, where 10.11.2 NBI’s generated for not accessible over ARD or VNC.

Some digging revealed this this only affected NBI’s with the “Reduce Image Size” option selected.

NBI’s for 10.7.x – 10.11.1 work fine over ARD or VNC with that option selected, so some investigation was needed. Below is the investigative work, but you can also skip straight to the resolution.

Both AutoCasperNBI & AutoImagrNBI run a script on boot which is triggered by a LaunchDaemon.

These can be found at

These scripts do the following:

AutoCasperNBI’s one can be found, here.

After creating a 10.11.2 NBI with the “Reduce Image Size” option selected, I manually ran the Boot.sh script & this gave the below error:

Whereas on a 10.11.2 NBI without the “Reduce Image Size” option selected, the script ran without error.

So what does the “Reduce Image Size” option do?

Well it reduces the overall NBI size by deleting items, this is for people whom want a smaller NBI to send to multiple servers & if using a USB etc.. people might want a restorable NBI that’s less than 8GB.

The list of items & actions performed when the “Reduce Image Size” option is selected & an NBI is created are show below:

This takes a 10.11 NBI from a little under 11GB to around 6.5GB, but it’s this reduction that caused the issue.

It was a relatively simple process, with the above list I guessed that item 4 was the issue & lo & behold, it was!

Once done I netbooted a client, & the client was not accessible over ARD & VNC. Also, running the Boot.sh resulted in the same error as shown above.

I know that some people might jump to this being a SIP issue, it’s not because:

10.11.2 seems to require some directories within /Library/Application Support/ for ARD & VNC to be enabled.

The directory structure needed is:

After creating which, the Boot.sh no longer errors & ARD &/or VNC can be enabled via the Boot.sh or System Preferences.

AutoCasperNBI will have a 1.3.3 release later today, & AutoImagrNBI is a few releases behind, but I’ll update when able.

I’ve also opened a bug for this, & that can be found here.

3 thoughts on “10.11.2: Cannot Enable ARD or VNC if /Library/Application Support/Apple/Remote Desktop is missing”