It’s a little past 7:26 am, i’m in the office with a inane grin & holding back some tears & you’re possibly to blame.

As many of you may have heard we going on about in person or online, this year has been one of my most challenging years for me. Here’s a rundown of the lowlights:

The response from the Mac Admin community has been amazing, from the below from cards: 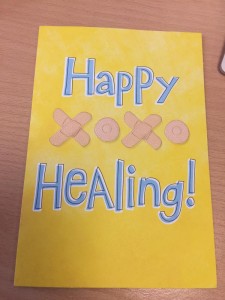 To “other” images of support: 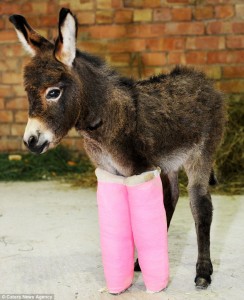 So, as mentioned, a pretty challenging start to the year. But not all bad.

In July I attended & spoke at PSU, (self-funded via a credit card because budgets). That was a really awesome event, very much good for my soul at the time & great to finally meet so many people that had become friends online.

Incidentally, the feedback was amazing! As were the queues outside the room before the session started.

Anyways, in paying for PSU myself & because of the aforementioned budgets, I was not looking to attend any other conferences this year (well not any that involved flying somewhere, I had always planned to be at the JAMF Roadshow London).

However, a couple of weeks before on June 30th.. Andrew Barrett (aka gatoraid/gatoraidb) set up this crazy gofundme campaign to get me to JNUC2015. 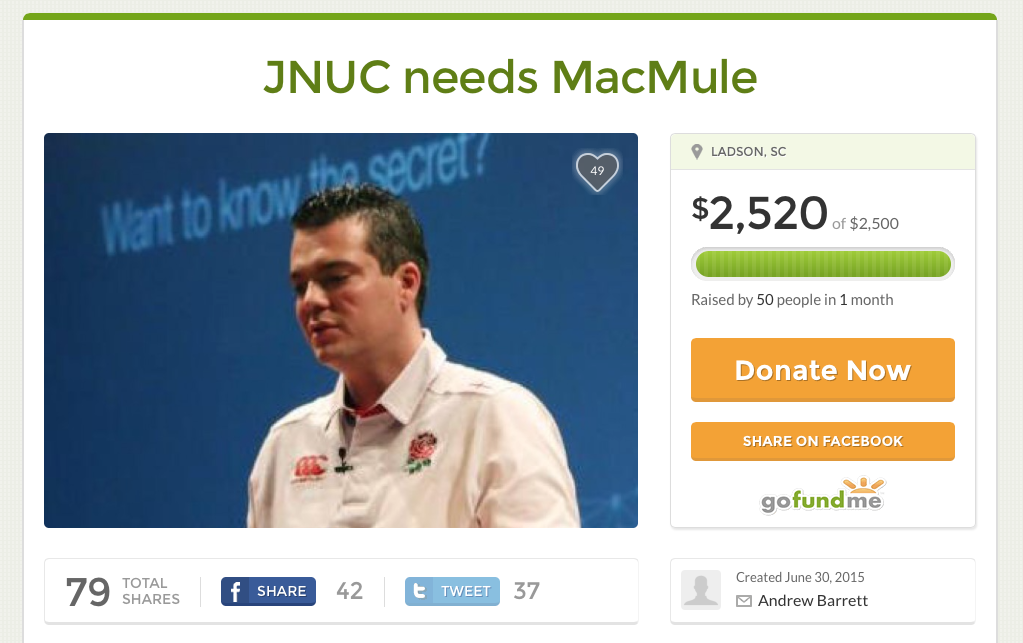 Last night that campaign met it’s goal. 50 people donated to a fund to allow this mouthy Mac Admin from Watford. It’s crazy, it’s mad, it’s lovely & it’s a show of this amazing community that we have.

The campaign led me to sleep like a baby, (& not up every 2 hours for feeding baby sleep..), as a great weight had been lifted & a high point has been reached at another low point in the year.

Tomorrow my family & I say goodbye to a Brother, Father & Grandad whom passed away last week & was a great influence on me & he will continue to be so. His & my Nan’s support got me into music college which led me into IT years later.

Pentland approved my attending of JNUC2015 just last week, which as we’re short atm is very good of them & JAMF have approved my talk: Let’s Talk About Certificates.

So not only will I now get to attend, but will also be found wittering-on on stage about something.

I have also deferred my operation for the Lisfranc until October 22nd. Recovery for which is 4 weeks non-weight bearing & then 12-16+ weeks partial. Which, as it’s my right foot, means I’ll not be able to drive until maybe February-March 2016.

I am hopeful for an early recovery & to be walking without a cast come the inaugural Mac Admin & Developer Conference UK, which I am very proud to be involved in.

Many, many thanks to Pentland & the Mac Admin community for putting up with me during this difficult time & allowing it to be punctuated with talks, events & banter. Especially to those that contributed or thought about contributing to the campaign.

You know where I am if you want to bug me, if not come join me on Slack or you’ll find me at the JAMF Roadshow London & now JNUC2015.

5 thoughts on “Because crazy”