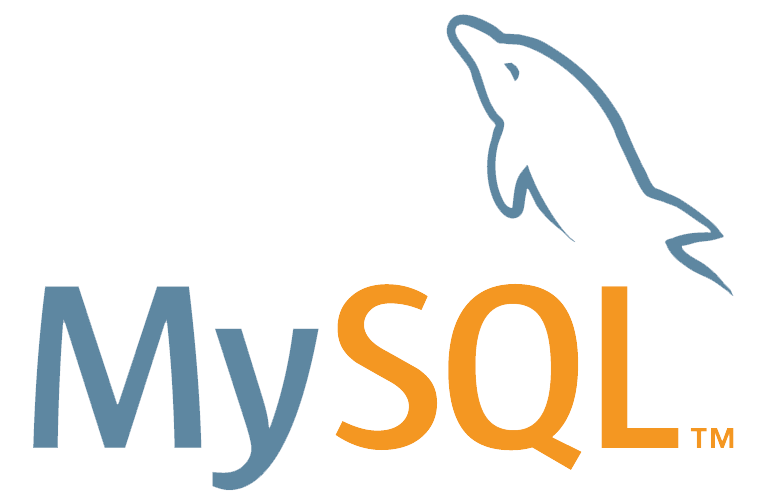 With Jamf Pro 10.6.0, Jamf changed the default storage engine from MyISAM to InnoDB.

Jamf also released a tool to convert the tables with the release of 10.7.0.

However, as the Jamf supplied tools are not available currently available as a standalone download for those of us that do manual installations & as we host our datajar.mobi instances on Kubernetes… we went the manual route.

Below is how we performed these conversions.

Well, MyISAM was the default storage engine of MySQL pre-5.5.

MyISAM offers fast read times, but slower writes than InnoDB & MyISAM can only do full table-level locking, whereas InnoDB has row-level locking. This can allow for backups to be run without impacting Jamf Pro usage (although this is not supported by Jamf).

InnoDB is now the default storage engine for fresh installs of the MySQL database and any new database tables. InnoDB provides a number of benefits over MyISAM, including:

InnoDB will be required in an upcoming version of Jamf Pro, however, you can convert your database from MyISAM to InnoDB any time before then.

So the last line advises that InnoDB will be required at some point, so why not make the change?

More information can be found at:

If you leverage the Jamf installers for installing Jamf Pro, its probably best you stick to the Jamf Pro Server Tools Command-Line Interface that ships with Jamf Pro 10.7.0.

Again, as mentioned above, as we have a non-standard environment & 100ish hosted datajar.mobi instances, we went the manual route.

If your Jamf Pro has been around since before 10.6.0, you should see something like the below near the top of a Jamf Pro summary (just above the “Activation Code” section):

So, you will already have some InnoDB tables.

It’s also pertinent to now point out that there is a Jamf KB, which under the “Configure MySQL” section details some changes needed for InnoDB.

Prod, on a Friday before holiday

Oh, & if you’re looking to try the below please test on a test DB.

Ideally this would be a restored copy of your production DB.

And, never make this change in Prod, on a Friday before you go on holiday!

The following, which I think was taken from Stack Exchange, needs to be ran on the MySQL host.

Note, this script at this stage is not making changes to your DB. But reading which tables are MyISAM then outputting a line if the table is MyISAM in the form of an MySQL statements which can be used later.

To use the below command, replace <account name> & <database name> as needed, it may be possible to also run this remotely using the -h flag to specify a remote MySQL host (but I have not attempted this).

With a line per table which is MyISAM being outputted.

So, for the table shown in the “Pre-Change”, you would have 417 MySQL statements of output.

One lovely little tip, picked up from scriptingosx’s great talk at MacADUK this year, is to press:

This will then select the text your previous Terminal prompt & the current one (at least on macOS), therefore selecting the output from the command.

Now you can simply copy the output.

Another option is mentioned by Graham in the comments below, whereby you write the output to a file to ingest.

With the command output copied, (& making sure that this isn’t being done in Prod, on a Friday before you go on holiday), stop each of Jamf Pro Web Apps which are using the DB we’re about to modify & then connect to your MySQL host & switch to your Jamf Pro’s DB via the “USE” command.

I will say, if that last part does not make sense, please do not proceed! (but there are some examples at the beginning of this Jamf KB.)

Once connected, you can run the 400+ MySQL statements by pasting the above output into the MySQL command line (!!!).

Each MySQL statement will then ran one by one, with output like the below:

It is advisable to run any log flushing etc before hand to lessen the rows & to speed things up.

After running the above, restart each of Jamf Pro Web Apps which are using the DB & check your Jamf Pro summary.

So, I’ll admit that the above seems odd & it’s probably not the correct way to make this change.

We have now ran the above across all of our 100ish datajar.mobi instances & all seems well.

But I’d love to be shown some better examples.