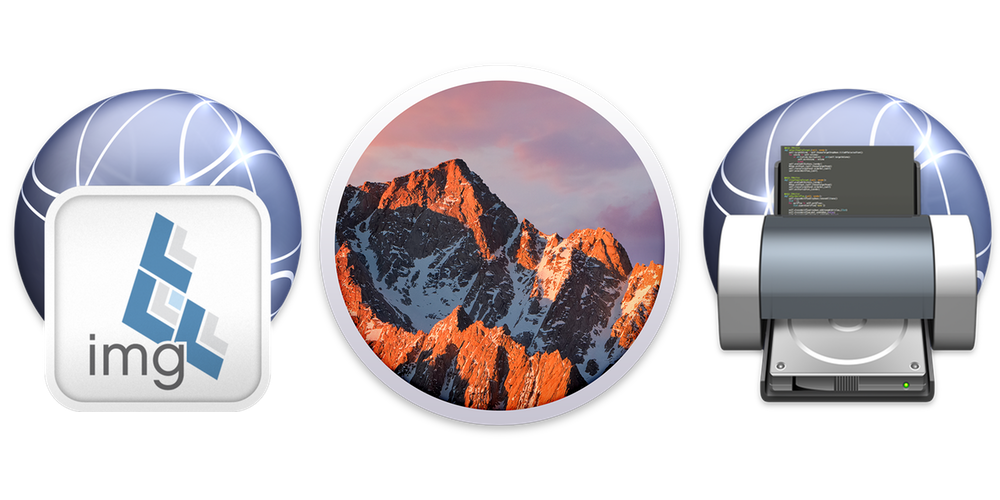 Earlier today, I released AutoCasperNBI & AutoImagrNBI 1.3.4. Both of these are now Sierra compatible as well as signed.

For more information about the changes to these apps, see below.

As both AutoCasperNBI & AutoImagrNBI share the same code base, the below are common to both apps:

Put NBI in subfolder, with restorable DMG in the root of that folder – AutoCasperNBI & AutoImagrNBI

This issue is one of the bigger changes, & is documented within each projects help document. But worth covering off below: 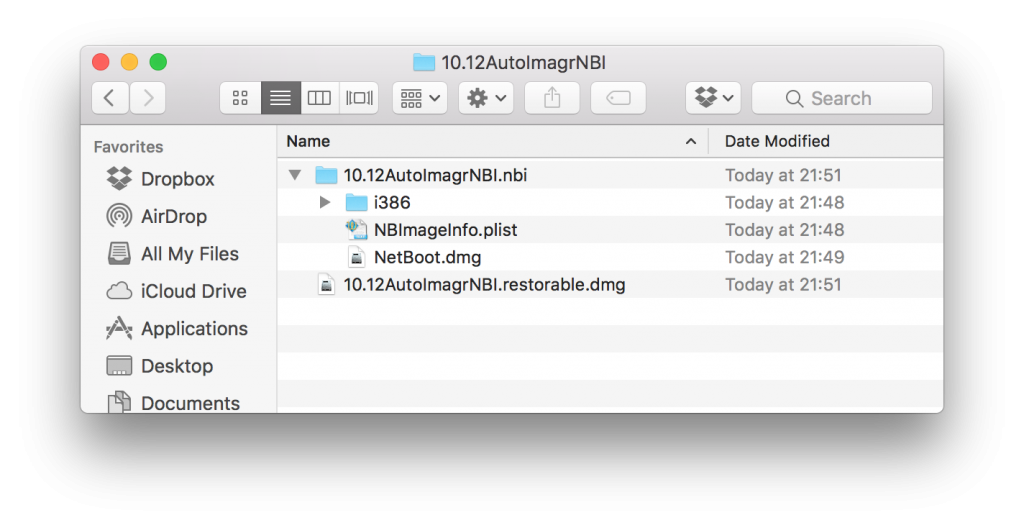 On clicking “Build” AutoCasperNBI/AutoImagrNBI will ask for the location to create the NBI’s enclosing folder.

This folder will be named the the same as what you set the NBI name to, & within there will be the .nbi folder for uploading to a NetBoot Server. Also, the .restorable.dmg, will be located in this folder at the same level as the .nbi folder.

As you can see, a few reported issues that ended up being the same resolution. Notably around Casper Imaging 9.96 & the issues that resulted in the new folder structure explained above. 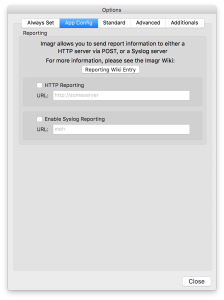 AutoImagrNBI can now set Imagr.app to send report information to either a HTTP server via POST, or a Syslog server. 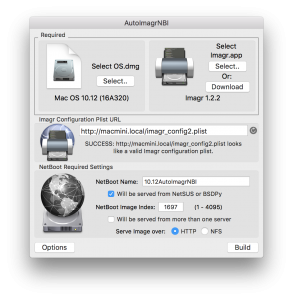 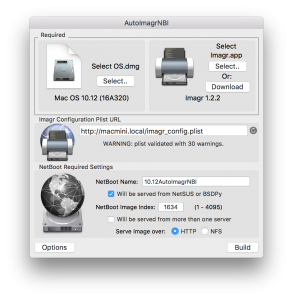 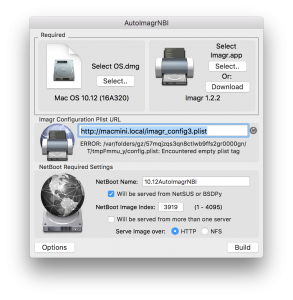