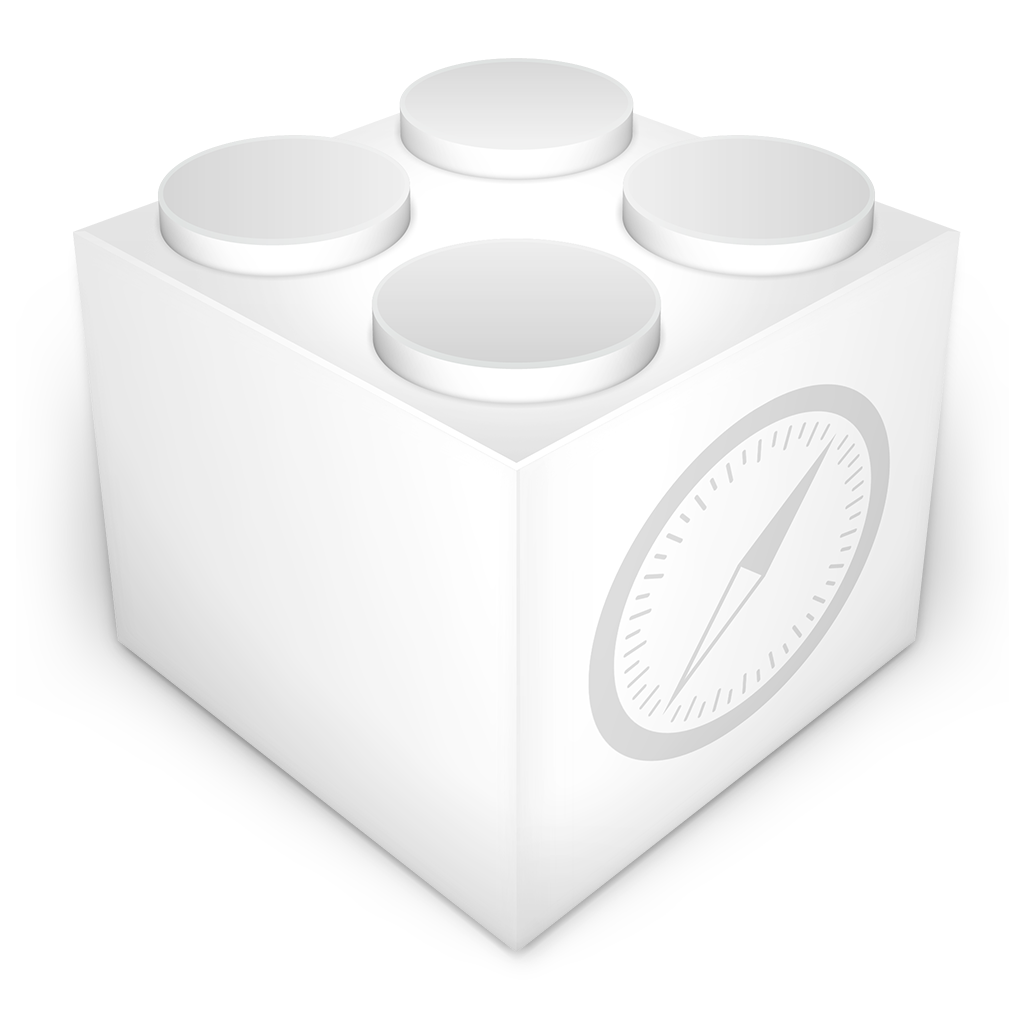 I’ve blogged a few times about how to not only create, but also deploy & update “Safari Extensions”.

With the release of Safari 9 Apple have stopped all automated deployment methods, & I’m partly to blame.

Safari 9 was released shortly after that last post on 30/9/15. With which, came the expected “About the security content of Safari 9″ article.

Within that article, you’ll find the below:

Erm… Whoops! I didn’t submit anything about my workaround to Apple, so someone either passed it on to Apple or someone at Apple read the post.

There are two main changes affecting Safari Extensions that came in with Safari 9.0 & these are dealt with in the following two sections.

(The starting formatted text in each section are taken from the What’s New In Safari 9 developer documentation).

This might not seem like a massive change, but when you try & manually install an extension that has not come from the Safari Extensions Gallery they are greeted with an alert like the below: 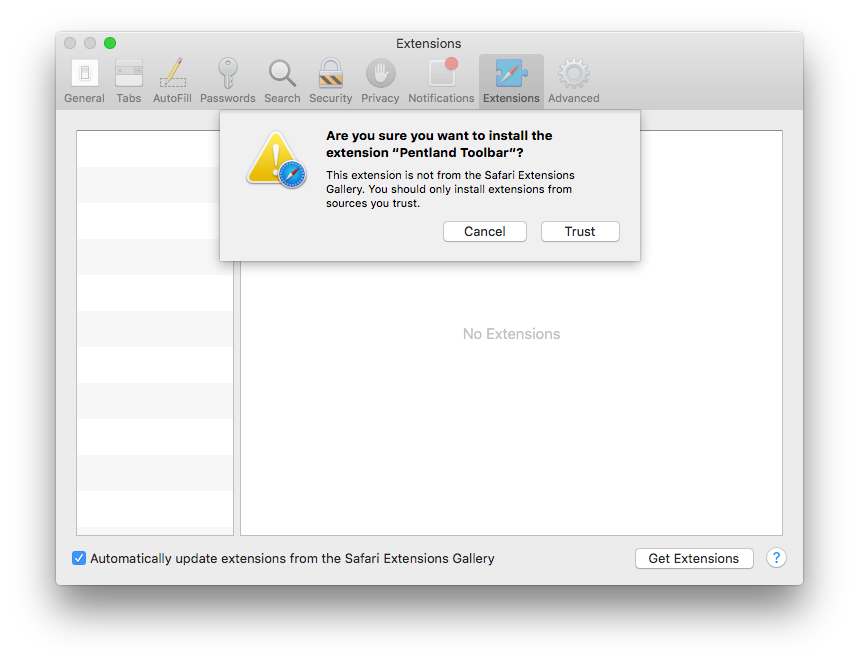 Now, it’s worth noting that that only seems to happen when you manually try & install an extension.

Trying to open the extension as the user via a script, such as the method detailed previously, opens Safari’s Extension preferences window but no prompt to install the extension.

I tried a few bash & AppleScript methods & all produced the same result when attempted programmatically. 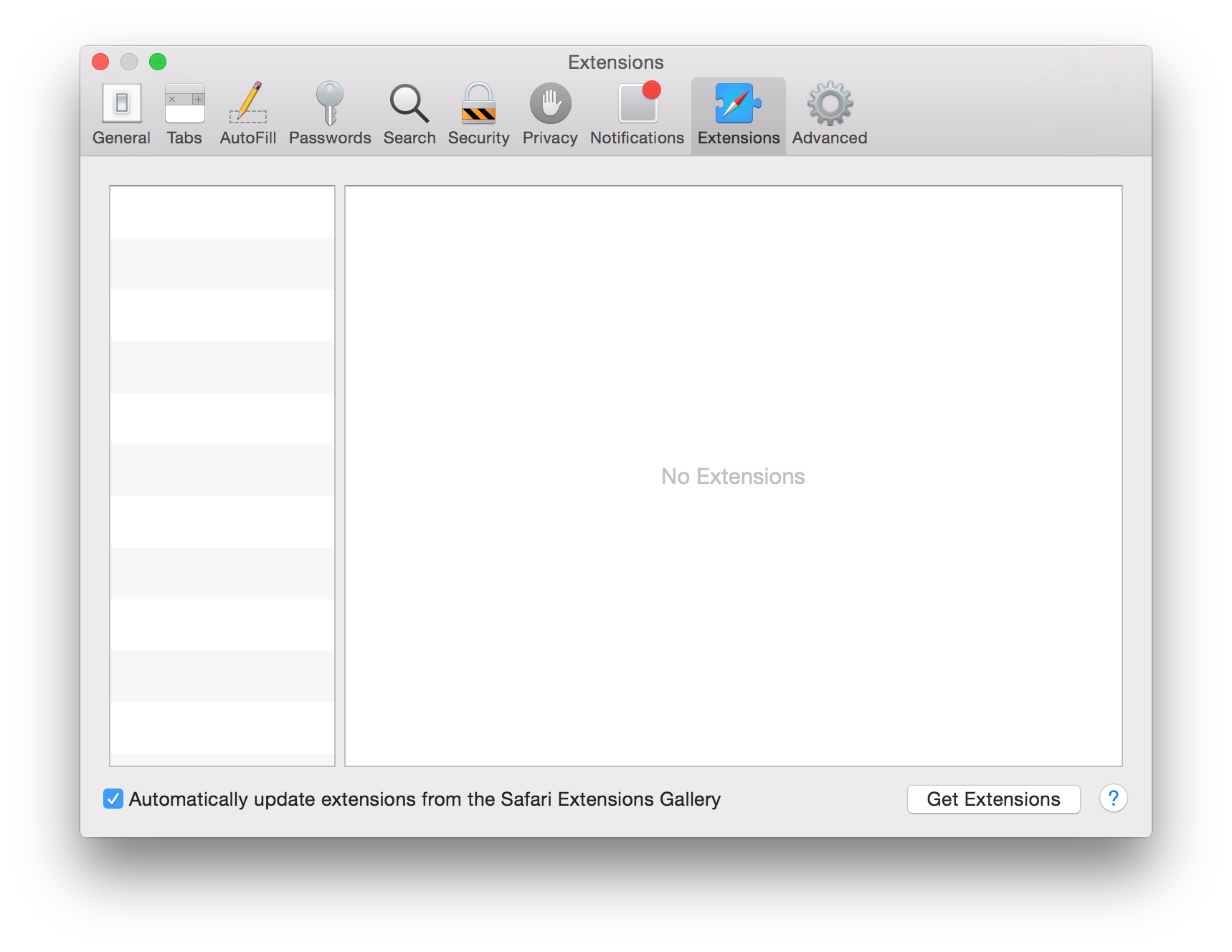 If you look at the URL format of some of the extensions available in the Extensions Gallery, the format is like the below:

I tried fooling Safari into downloading an extension from this site with a similar URL, but all Safari did was download the file to ~/Downloads. So no luck there either.

I even tried ripping out some of the javascript functions & again in an attempt to install from a similar URL but not the Extensions Gallery, but to no avail. (I’m not  very javascript literate, so this could be a failing of mine. Or the install function is limited to attempts from https://extensions.apple.com/).

None of this really came as a surprise, as Apple advise here that the only “permitted ways to install a Safari extension” are:

Incidentally, Rich Trouton recently blogged on Java 8 Update 65’s failings to install a toolbar. I think the changes detailed above have caused this.

As mentioned at the top of this post, extensions can no longer be updated on disk as a method to update them & the above text details the only method by which extensions can now be automatically updated.

I did say back in 2014 that we should really be following Apple’s methods for updating extensions. Well a year later & another method now obsolete.

I now consider attempts to update extensions outside of Apple’s permitted methods not only as a horse that has well & truly flogged, but now: 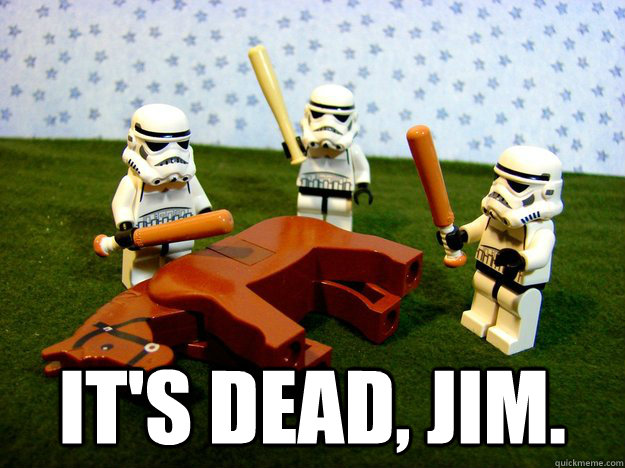 So what options are left? Well, as linked to previously, the only permitted methods are:

The latter still gives us an issue when updating the extension, but depending on the extension itself, it’s update frequency & the tools at your disposal, that may work for you.

The first is in my opinion the better method, however if your extension contains sensitive information or links you may not wish for it to be publicly available.

Either will still require some manual distribution, but the extension itself could be downloaded via a single URL from Apple, & both would allow an installed extension to be automatically updated.

I’ll update here with more information when I receive it.